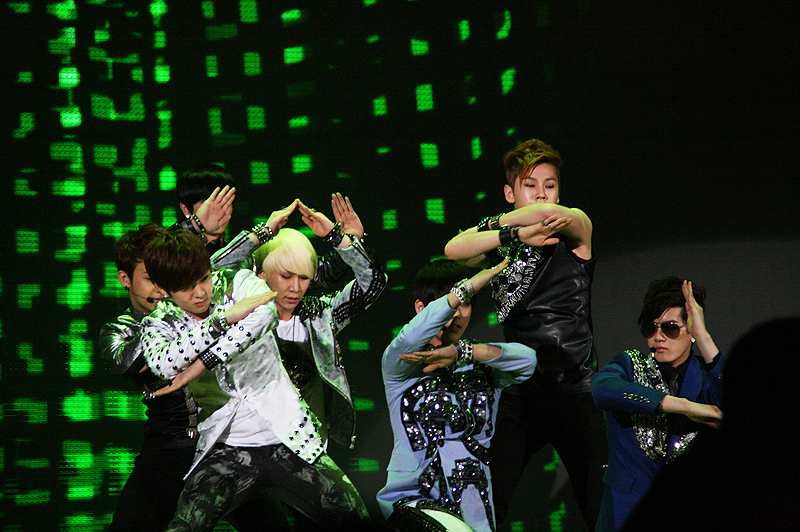 In recent years, Seoul, South Korea has become one of the favourite destinations in Asia. The metropolitan is now bustling with lively activities that tourists and locals alike will enjoy. There are many reasons to visit the country, but for a certain group of people, it’s the KPOP fever that attracts them to come and explore the land of the morning calm.
Also read: 5 Korean Drama Filming Locations that Every Hardcore Fan Must Visit
The South Korean government has been proactive in promoting the phenomenon, using KPOP stars to promote tourism in the country. For a true-blue KPOP fangirl, just breathing the same air as their oppars is enough. However, there are numerous ways a fangirl can level up the experience.
1. Visit the SM TOWN at COEX Artium

Image credit: 문화체육관광부
Welcome to the SM Town Wonderland, where you can watch a hologram movie featuring your favourite SM Town acts, eat cakes named after idol groups, buy official merchandise, and if you’re lucky, meet SM idols while shopping. SM Entertainment sure knows how to capitalize on the fervour of the fanatics. It’s the perfect destination for any SM groupie.
Alternative SM TOWN destinations:
SM TOWN  STARDIUM at Dongdaemun Design Plaza
SM TOWN Pop Up Store at the Young Plaza in Myeongdong
2. Hoard KPOP goodies at the Myeongdong Underground Shopping area 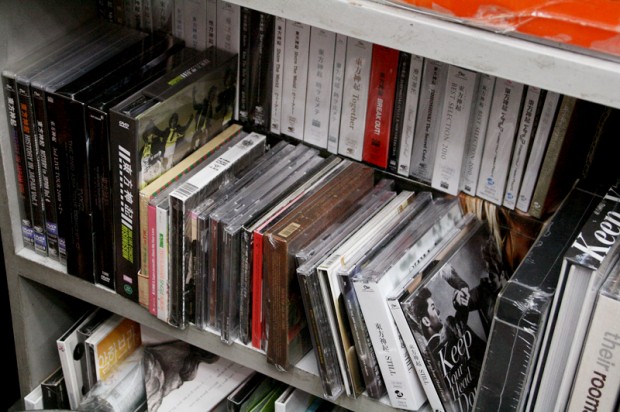 The underground shopping mall at the Myeongdong station is the best place to look for the wackiest KPOP merch in the city. Character socks, nail decals, key chains, notepads, magnets, umbrellas, fans, calendars—you name it and they definitely have it.
Also read: 7 Shopping Places in Seoul You Might Not Know About
3. Fangirl at Cube Studio Café

Image credit: Cube Studio & Cafe
For fans of Cube artists, there’s no other place to be than here. While the bingsoo and honey bread are highly recommended, ordering a drink comes with a KPOP surprise. Official merchandise and CDs are also sold here. For the luckiest fans, they might even see their favourite Cube artist in person!
4. Buy KPOP albums and photobooks at Kyobo Bookstore 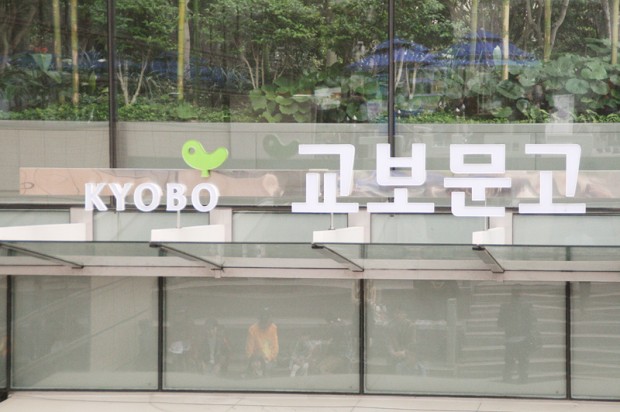 The Kyobo Bookstore is the largest bookstore chain in South Korea. The flagship and the largest one can be found at Gwanghwamun Square. Besides their great selection of books, they also have a wide range of CDs, DVDs , and photobooks available. It’s your best bet in finding that one KPOP album you can’t find anywhere else. The shelves are arranged by artists, too, so browsing can be fun. And if you’re planning to learn Korean, you can purchase language books here.
5. Watch the KPOP Hologram Concert , K-Live at Lotte FitIn Dongdaemun Store 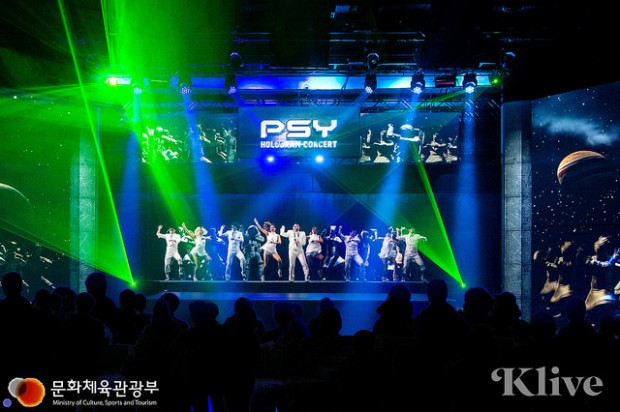 Image credit: 문화체육관광부
Catching a KPOP concert in Seoul can be pretty rare, so thank goodness for KLive! Fans of Big Bang, 2NE1 and PSY are welcomed to a dynamic hologram concert hall with a 270-degree display and 14.2 channel surround sound system. It’s the next best thing to a real concert.
6. Attend music shows for free 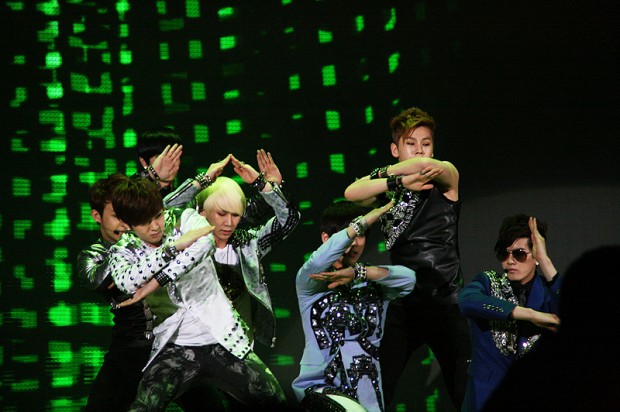 Even KPOP fans on a limited budget can make the most of their Seoul adventure! Entrance to weekly music shows are free, but it demands patience and dedication to get in the recording studios. SBS’s Inkigayo, KBS’s Music Bank, and MNET’s Show! Music Core allow free admission and only require registration on their websites.
7. Sip coffee at cafes owned by KPOP stars and their families 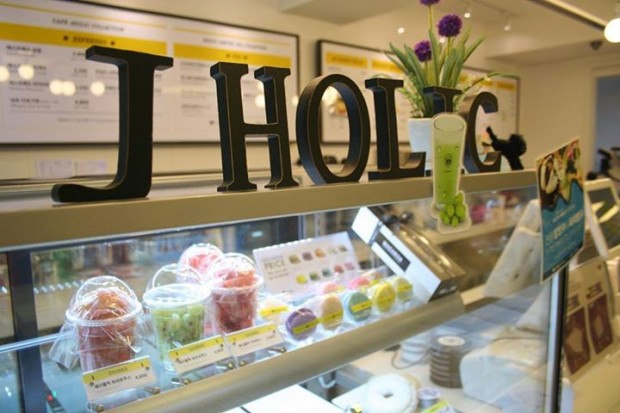 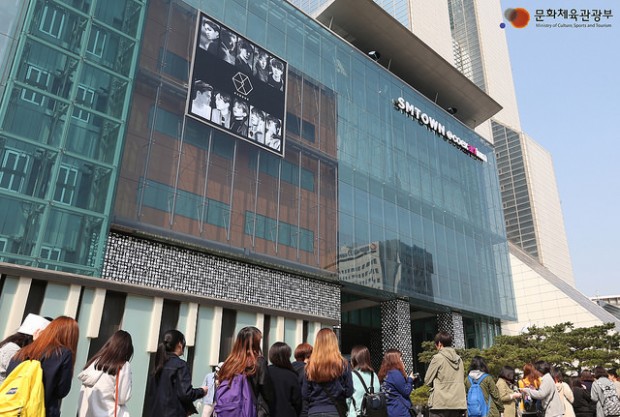 Image credit: 문화체육관광부
Just by walking around Seoul, many fans got lucky to meet artists in the street. It’s true! To increase that chance, why not visit the neighbourhoods where the headquarters of the largest KPOP agencies are located? The headquarters of SM, FNC, Cube and JYP can be found near each other in Cheongdam-dong, while YG is in Hongdae.
10. Watch a concert for the ultimate KPOP experience 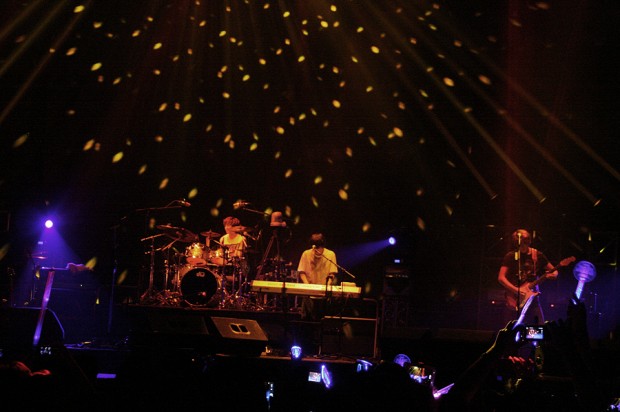 Chances of a live KPOP concert can be pretty slim. But if you plan it well enough and book your tickets in advance, seeing your favourite artists perform live is the best thing that can happen to you in Seoul. Though the prices of concert tickets in Seoul are a lot cheaper than their overseas concerts, getting tickets won’t be easy. But have faith in your KPOP fairy godmother to make all your fangirl dreams come true.
Also read: 24 Fun Things to Do in Seoul on Your Very First Visit
Are you ready for the KPOP adventure of a lifetime? 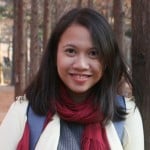 Jane is a homebody, but the promise of an adventure of a lifetime inspires her to spend her weekends travelling. When she’s not on the road travelling, she’s writing about the places she’s been to or planning her next exploit at Oh My Janey.